Back in 2012 I got my first Dell XPS 13 and it was the best laptop I’d ever had. It was svelte, fast, and just what I needed in a mobile computer. I used it for years before I got a Chromebook Pixel which was (and still is) a better device.

Since then Alona has taken over ownership of the 2012 XPS 13 and has used it daily. While it’s still a solid device, it’s starting to show its age. Windows 10 never worked perfectly on it (neither did Windows 8), with a number of minor nagging issues and a serious bug with the display driver that we were never able to resolve.

So, it was time for an upgrade. Alona needs a Windows laptop because she has to run Windows-only apps, so that meant no Chromebooks. In the end, we opted for the brand new Dell XPS 9365 2-in-1. Although the name leaves a lot to be desired, the device itself is dripping with sex appeal. It’s fanless, thinner than ever, and has a beautiful screen. Windows 10 feels right on it, and the build quality is almost uniformly high.

It’s not without problems. Some of them are minor, but a few are inexcusable given Dell’s long history with notebook design and the Windows operating system.

Here are a few things that drive me nuts about the XPS 13 2-in-1 that you may want to consider before buying: 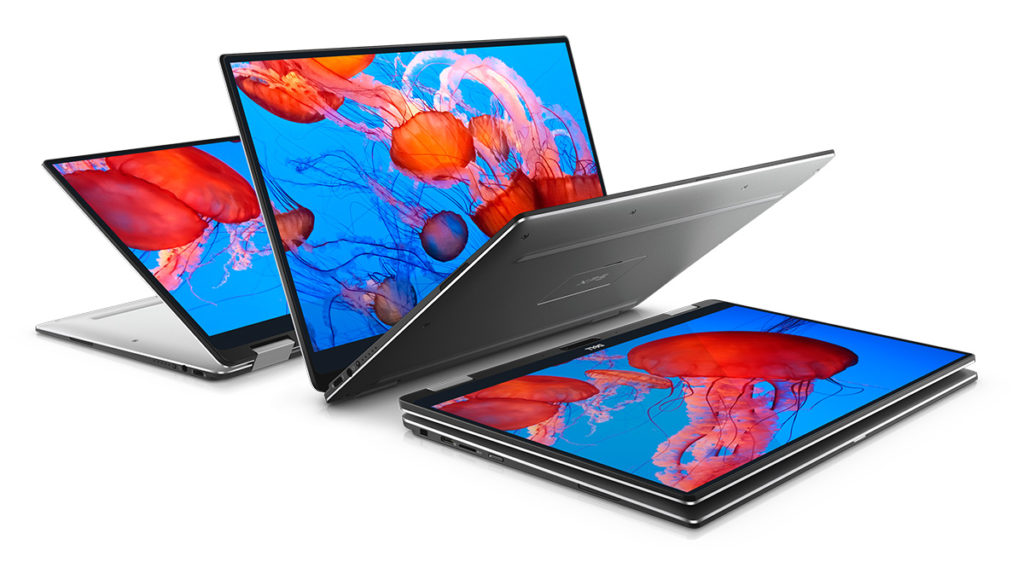 I reached out to Dell regarding a number of these issues and the response was either “It’s a Windows issue” or “maybe we’ll put out an update in the future to address that”. There was no troubleshooting and the only other recommendation was to send in the laptop so a tech could look at it and possibly replace hardware (the touchpad) if they deem it necessary. That takes at least five days, however, and since there is no certainty that they will replace it or that the replacement will be an improvement, I’m not inclined to try.

Despite all of these issues, we decided to keep it. I don’t know of a better laptop on the market, and Alona really loves how light and thin it is. I think it’s well built and surprisingly fast considering the low voltage processor inside, and although it isn’t perfect, I think it’s worth the money.

At first, there was an issue with the battery (Error code 2000-0132 – Validation 90052 in Dell’s BIOS-based diagnostics tool). It wouldn’t charge and the XPS wouldn’t stay on unless it was plugged in. This prompted a chat with Dell in which they initially offered to send a tech out to replace the battery and the faulty touchpad or we could send the unit in to their service center for a more thorough once-over and parts replacement. The latter would take around a week and I don’t have a ton of confidence in a Dell on-site tech’s ability to swap out a touchpad, so I pushed for a complete replacement. I’m happy to report that Dell agreed to this, though if you’re considering requesting a replacement you should do so within 30 days as that appears to be the normal window.

We kept using the XPS throughout the week but yesterday it would no longer turn on at all and there was a strange nail polish remover-like smell. There were no beep codes; the power button LED would illuminate for a second or two and then go dark. The LED on the front continues to flash amber, which it has done since the battery failed, and the only other indicator I could find is that if I press the battery status button the #1, #3, and #5 lights flash four times. That’s it.

I went looking for answers on Dell’s site but come up frustratingly empty. Not only did the documentation not cover my issues, but in one case it seems to be written for an entirely different model; one with a fan and different button configurations (click here, then “Troubleshooting Hardware…”, and finally the “Computer Fails to Start…” tab). I found another troubleshooting document but it wasn’t right, either.

I’m waiting on a response from Dell and will update.

Update to Update – March, 2017 – Well, good news! The replacement unit Dell sent seems to be working perfectly thus far. It runs noticeably warmer than the first one did, making me think something was amiss with a heatsink or something. The touchpad on the new laptop is better as well; it feels properly installed and doesn’t have any significant dead zones. Here’s hoping it lasts!